I appreciate the majesty of the Hudson River and the cool blues of a lake in Maine but I’m a sea/ocean person.

It’s probably because I’ve spent the majority of my life living on the East and West Coasts of the United States and during the summer my family went to the Caribbean to see my grandparents. Even if I didn’t go to the ocean often, when I lived in Manhattan the beach was a summer situation only, I needed to know that it was close by.

Once I moved to Los Angeles, I had a car again. On Sundays I would load up my LL Bean tote bag with scripts for the infamous weekend read and head to El Matador Beach in Malibu. Working on Sundays wasn’t so bad with a view of the Pacific Ocean.

Sicily, Italy’s largest region, has 992 miles of coastline surrounded by the Tyrrhenian, Mediterranean, and Ionian seas.

Sunrise. Ortigia. The sea was a block away from my apartment.

So were these rocks. Erica’s five year-old daughter asked me if I was going to jump in too. I told her I didn’t swim. She’s a great swimmer and was perplexed by my answer.

Siracusa. Three small trees on a cliff spotted during an early morning jog. 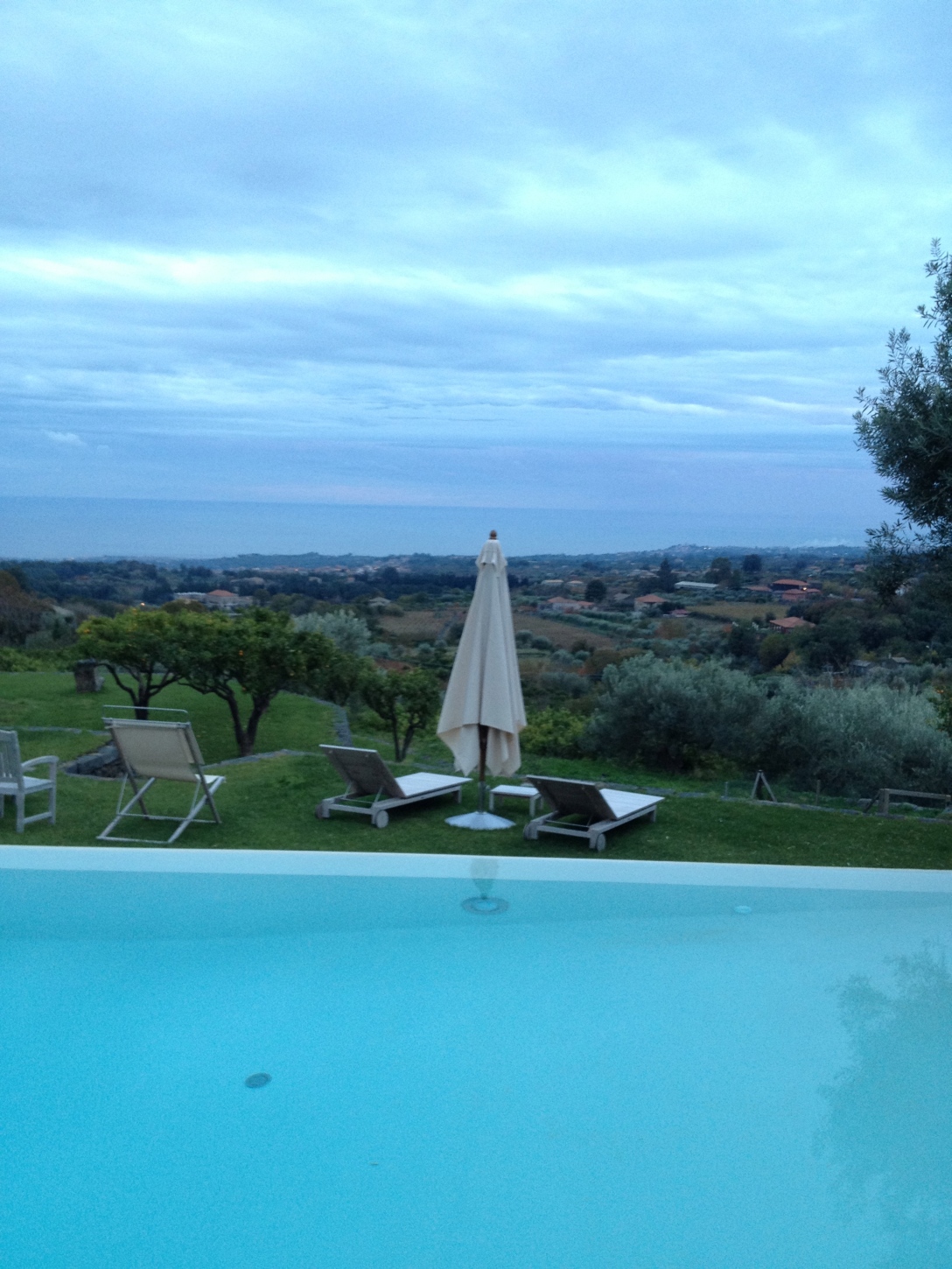 Salina. On the mountain near the village of Pollara. 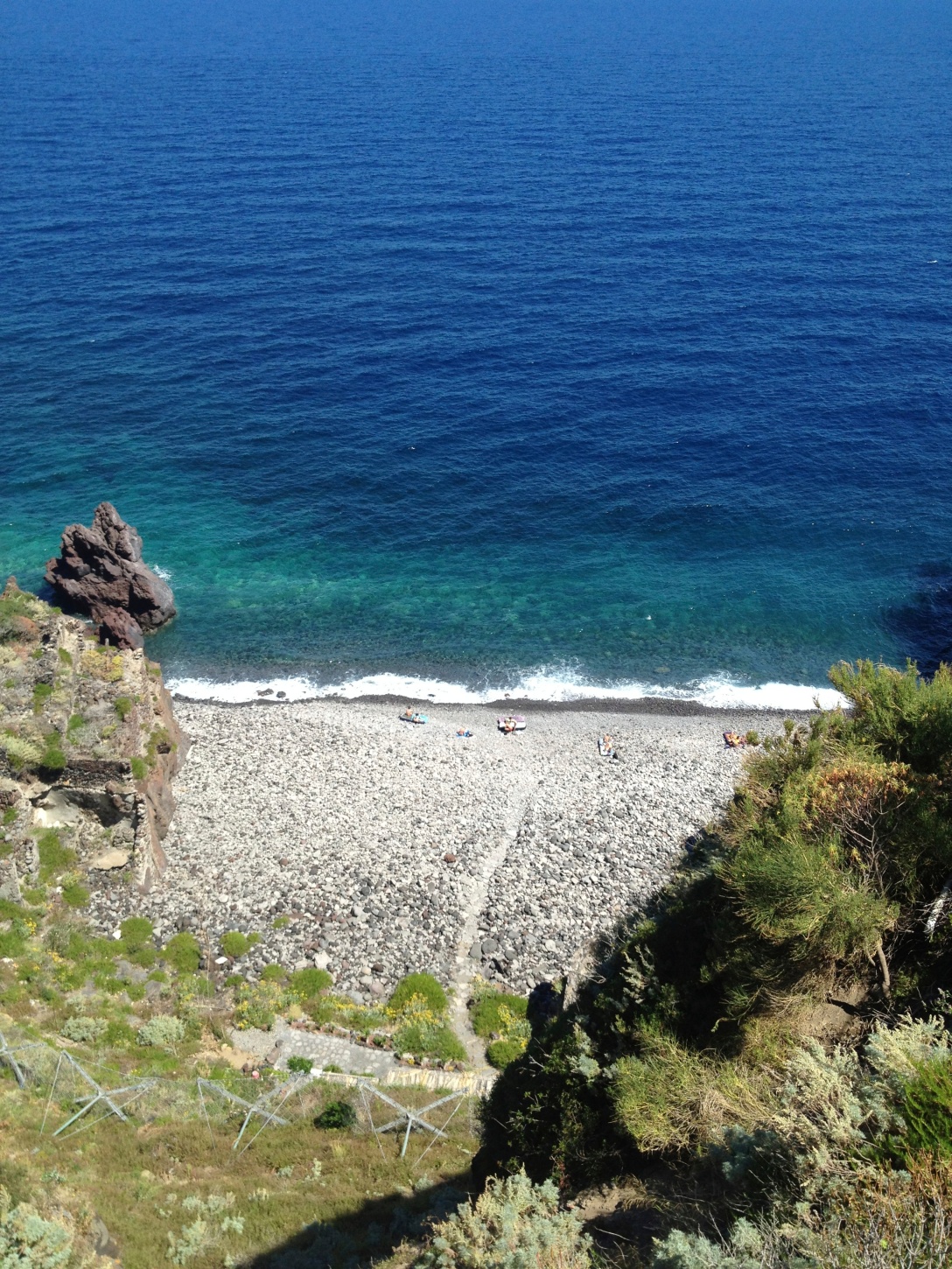 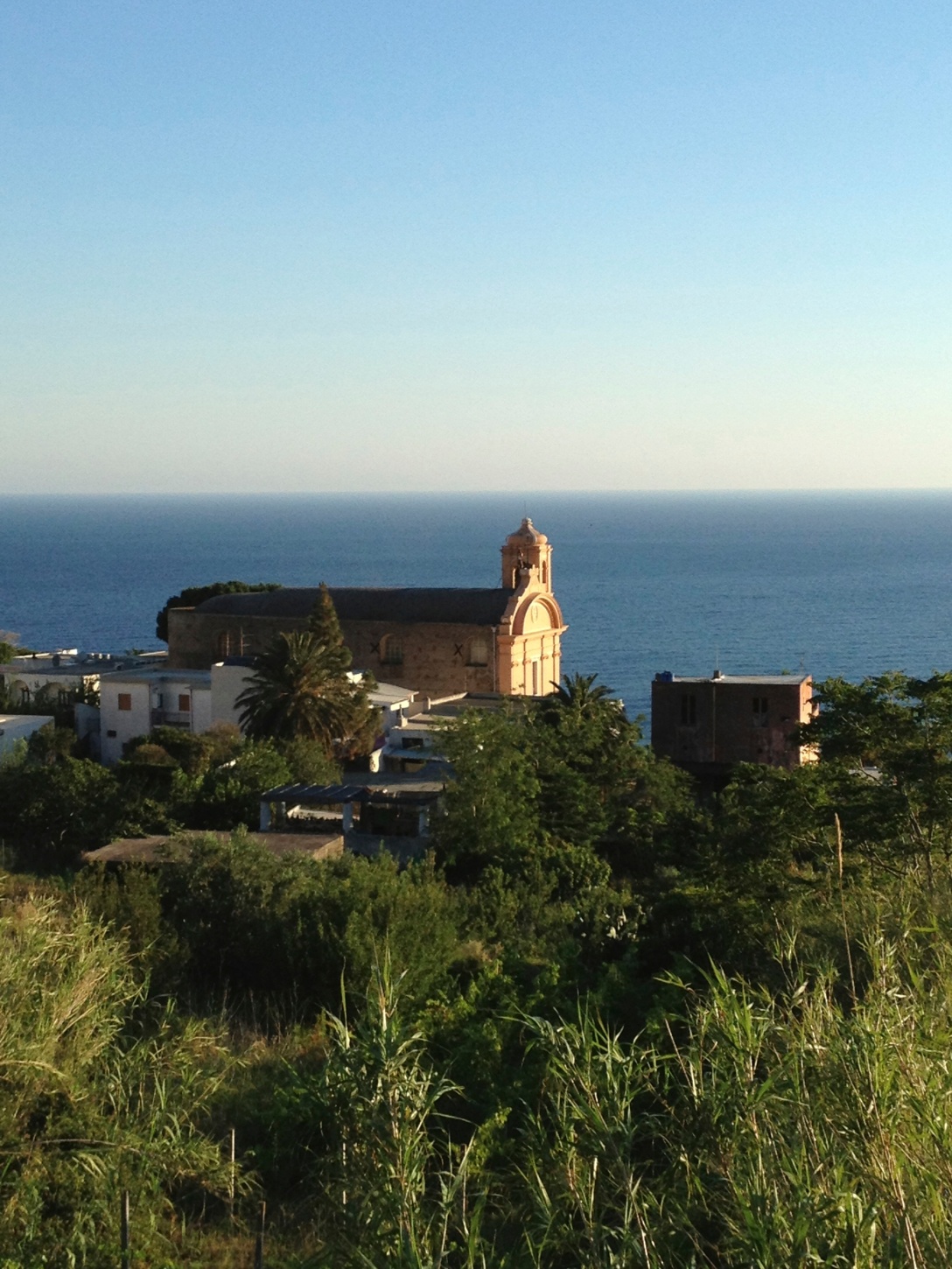 Photos: Me and my iPhone