I have lived in Parioli for a year now and love it.  When I told people I was moving from the Historic Center to Parioli, everyone had an opinion (mostly negative).

“It’s so boring,” was one of the main criticisms I heard regarding Parioli.  Granted, it’s not as exciting as living around the corner from the Drunken Ship but that’s okay.

There are plenty of great places in this neighborhood to get your aperitivi on and the prices are much lower than the Center. That said, it is a more residential area.  There are rarely any tourists and while there are quite a few American and British expats living in Parioli, I seem to bump into them only at the DOC or Carrefour supermarkets.

The latest addition to the ‘hood is Ercoli 1928 Parioli and I am here for it.  I met a friend for an aperitivo during the holidays. The first person I saw when we walked in was Federico Tomasselli, the bar manager and one of the best bartenders in Rome. What a very pleasant surprise!  He used to be at Barnum on Via del Pellegrino.  I lived on Pellegrino and spent a lot of time at Barnum because of Federico and Patrick (Patrick is now at Caffe Propaganda).

My friend and I sat at the bar and loved it.  The bar’s specialty is Vermouth. My friend said their drink was outstanding.  If you don’t drink Vermouth, no worries.  Ercoli’s wine list is deep and they have a solid cocktails list too.

I returned with another friend the other week and this time we sat in the front because the bar was still setting up.

We ordered glasses of wine and the Italian cheese plate.  Outstanding.

The service was great and everyone was friendly.  Trust me, this is not the norm in Rome where service can range from indifference to outright hostility.  Ha.

My friend picked up some takeout for her husband.  I need to ask her how the meatballs were. The cheese selection is fantastic and will be problematic.  I haven’t eaten lunch or dinner here yet but have heard very positive reviews about chef Andrea di Raimo’s dishes. 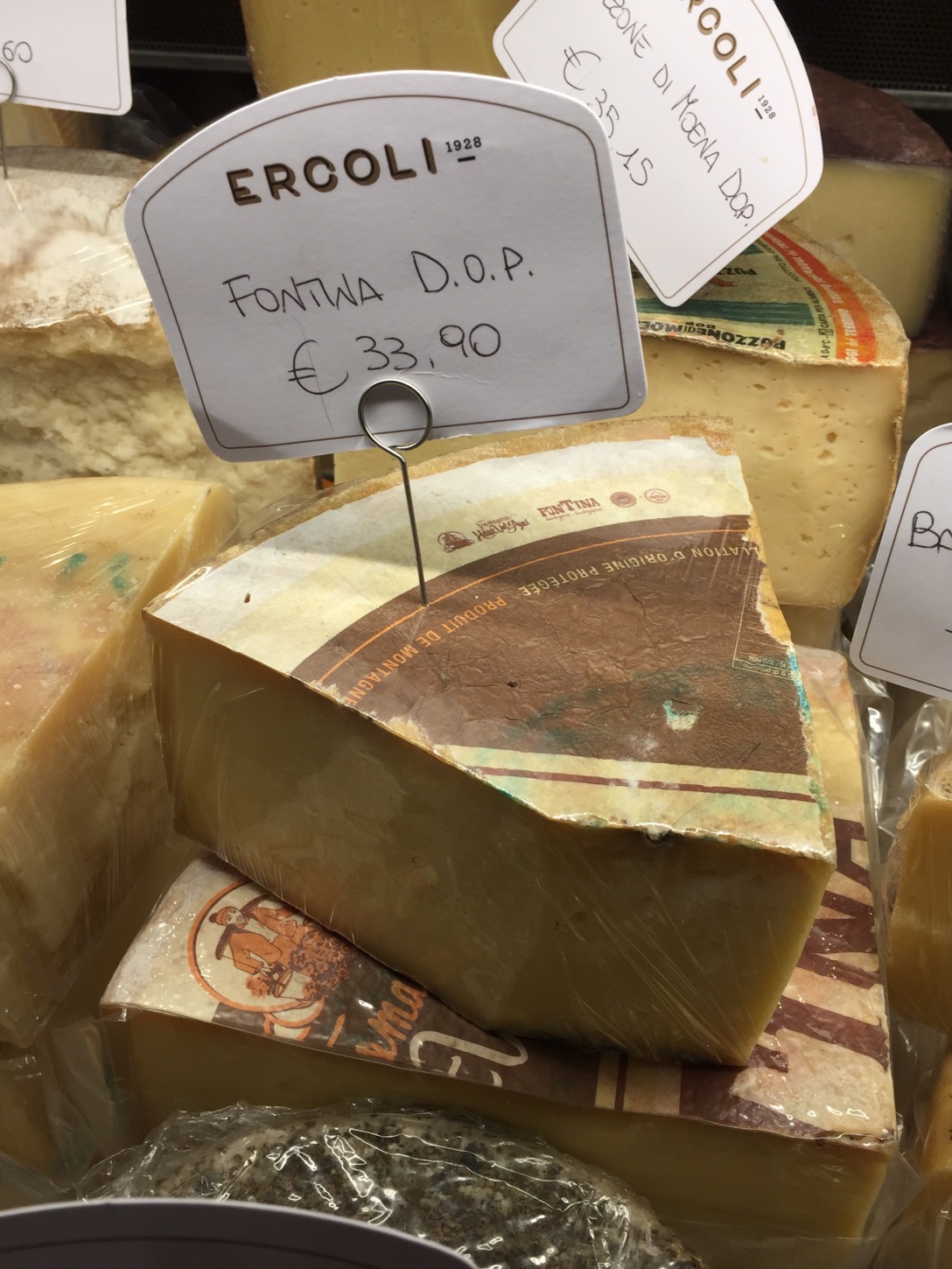 There are people don’t care how a place looks as long as the drinks are great.  I’m not one of those people.  For food, it’s a different story.  There are wonderful restaurants that don’t have much of a décor but it’s okay because the food is on point.  However, when it come to aperitivi/cocktails, atmosphere is also very important to me.

Ercoli Parioli knocks it out of the park.  The space is divided into three areas.  There’s a restaurant, a deli, and the bar/cantina.

The architect is Roberto Liorni, who’s responsible for several of my favorite restaurant spaces including, Pastificio San Lorenzo a Roma, Rosti, and ‘Gusto. The latter opened in 1998 and other restaurants are still “referencing” it.  Liorni was also the architect for the film company Cattleya’s headquarters.  All these places have their own vibe but with his unmistakable DNA, contemporary, chic, yet comfortable.

I adore the interior design at Ercoli.  It’s not trying to be the Roman version of a space in Soho or on Abbot Kinney.  It fits the neighborhood and doesn’t look like every single restaurant that has opened recently.  I love the plaid…an unexpected touch. 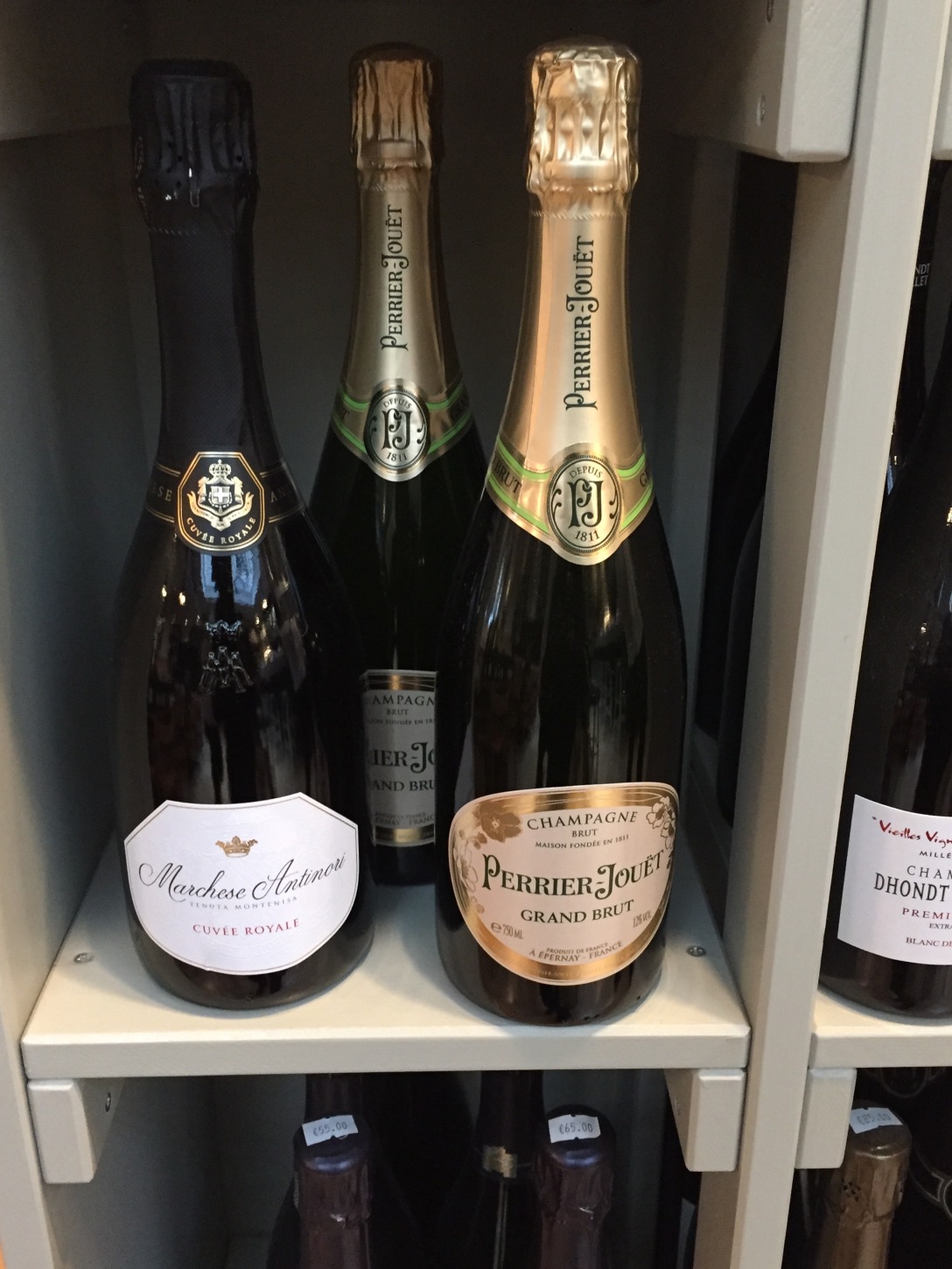 I finished the cheese I bought.  I’m trying to avoid Ercoli this week. I don’t think I will be successful.