This museum is not in the Historic Center but located in the dynamic and funky Ostiense neighborhood.  It has been on my list for years and I finally visited it recently with my friend, Marta. We loved it.

I saw a spread in American Vogue that had used the museum as a backdrop, so I thought I had an idea of what to expect.

I was wrong. The museum is located inside a former power plant that was built in 1912.   The plant closed during the early ’60s.  In 1997 the city used the abandoned space to temporarily house works from the Capitoline Museums, which were under renovation.  Thankfully, the Cultural Minister had the idea to permanently convert the structure into a museum.  Many of the pieces in the museum were excavated during the late 1900’s and the 1930’s.

I found out after we left that I have personal connected to the museum. The Vignacce Marsyas piece was excavated during a 2009 dig in Villa delle Vignacce directed by my friend, Dr. Darius Arya. It’s believed to have been the work of artisans from the early 2nd century.  Thanks for the scoop, Erica!

The space alone is worth a trip and the artwork inside is very interesting as well. I think this museum would appeal to young children too, especially if they’re into big machines.

The museum was practically empty the afternoon we were there.   We saw two artists sketching the mosaic floors and there was a small film crew setting up a shoot as we left. That’s it. Rome residents get a discounted ticket, so bring your I.D.

It’s close to the one of the best pasty shops in Rome, Andreotti, and not far from a large EATALY. There’s excellent street art in the area. If you’re looking for something off the beaten path, this is museum is perfect. I’ve read some reviews from tourists who say the area is “sketchy.”   Perhaps this is the reason the museum is underrated?  It’s a shame as I think it’s a good idea to get away from the crowds sometimes. 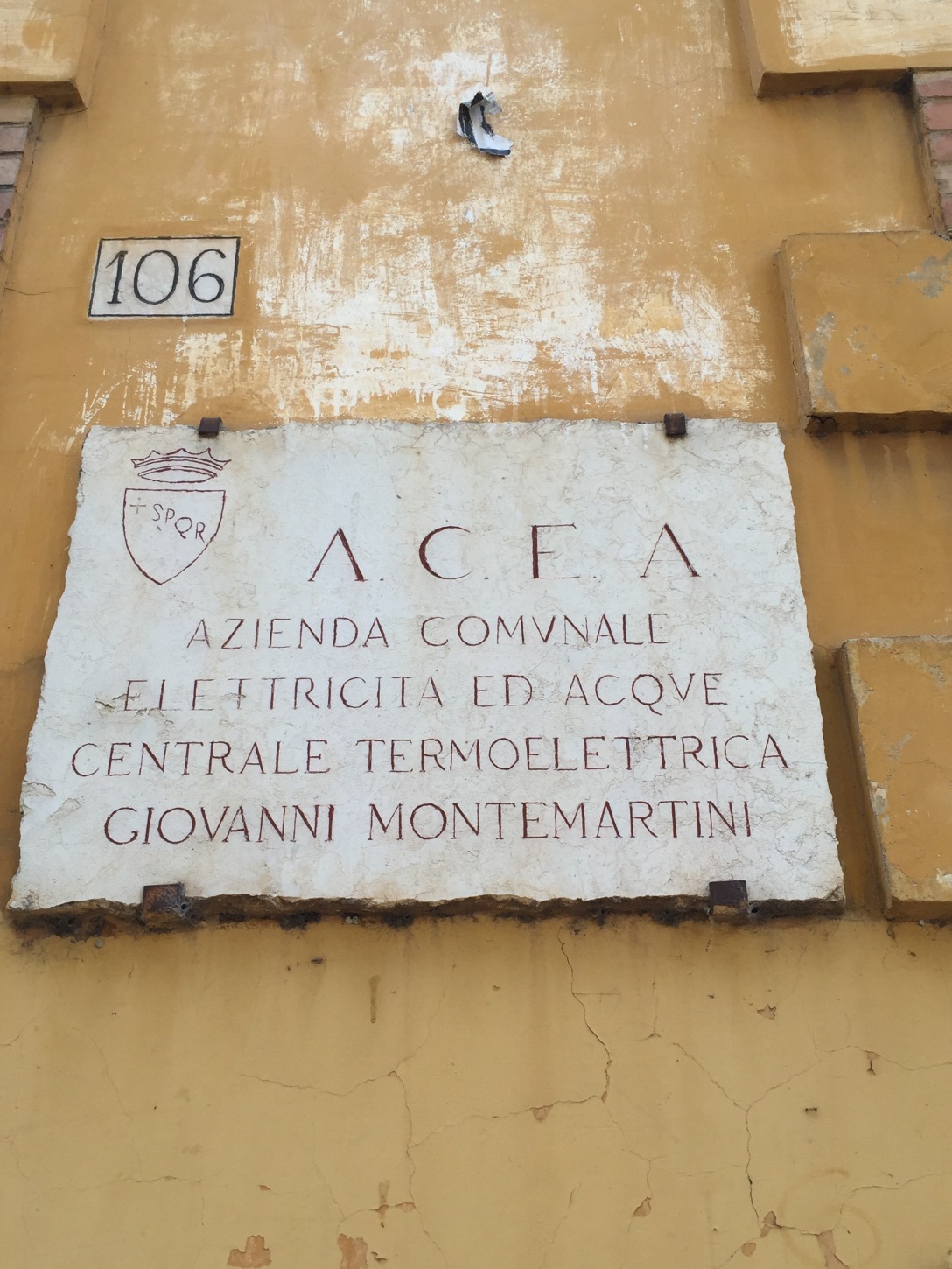 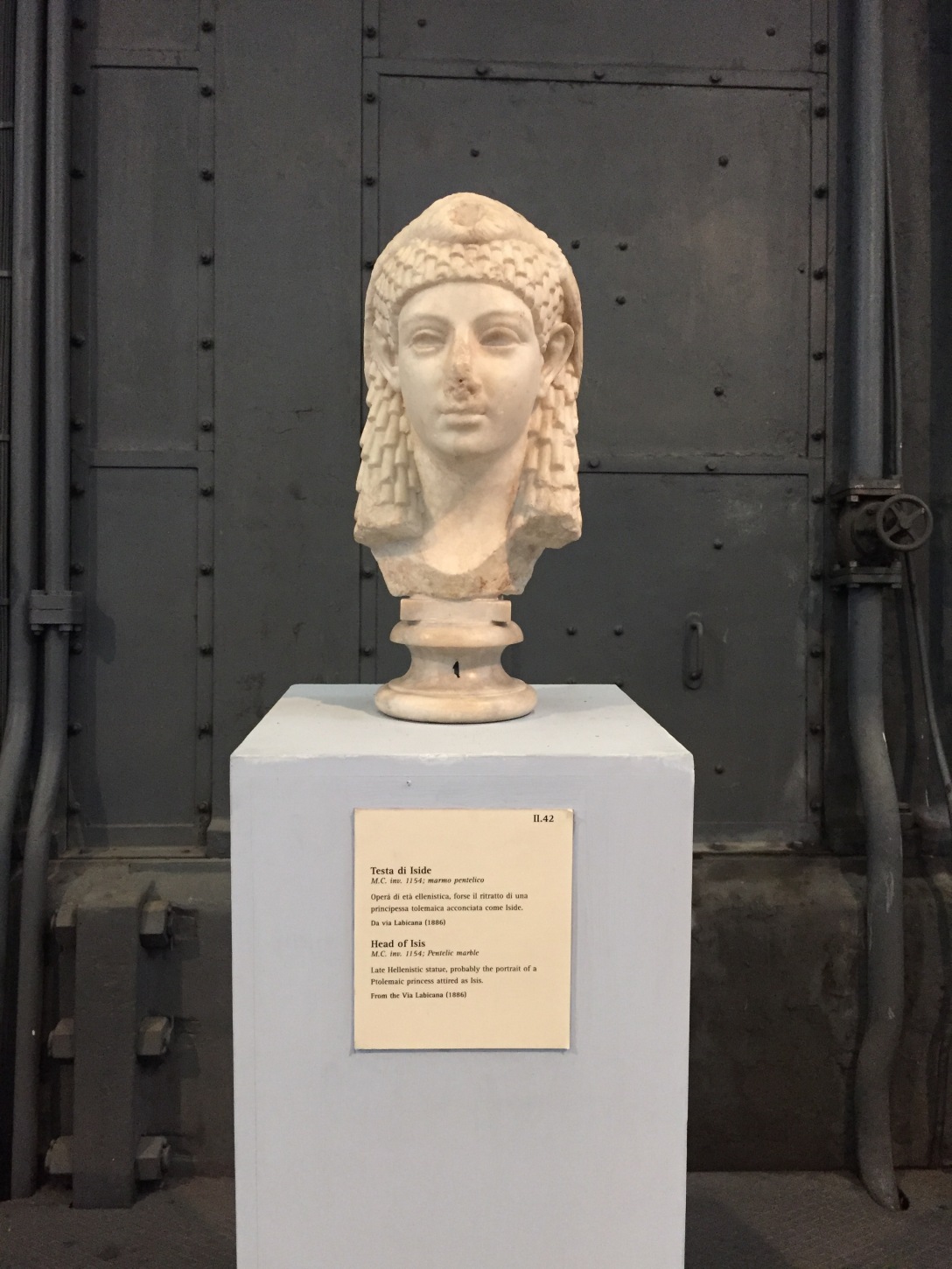 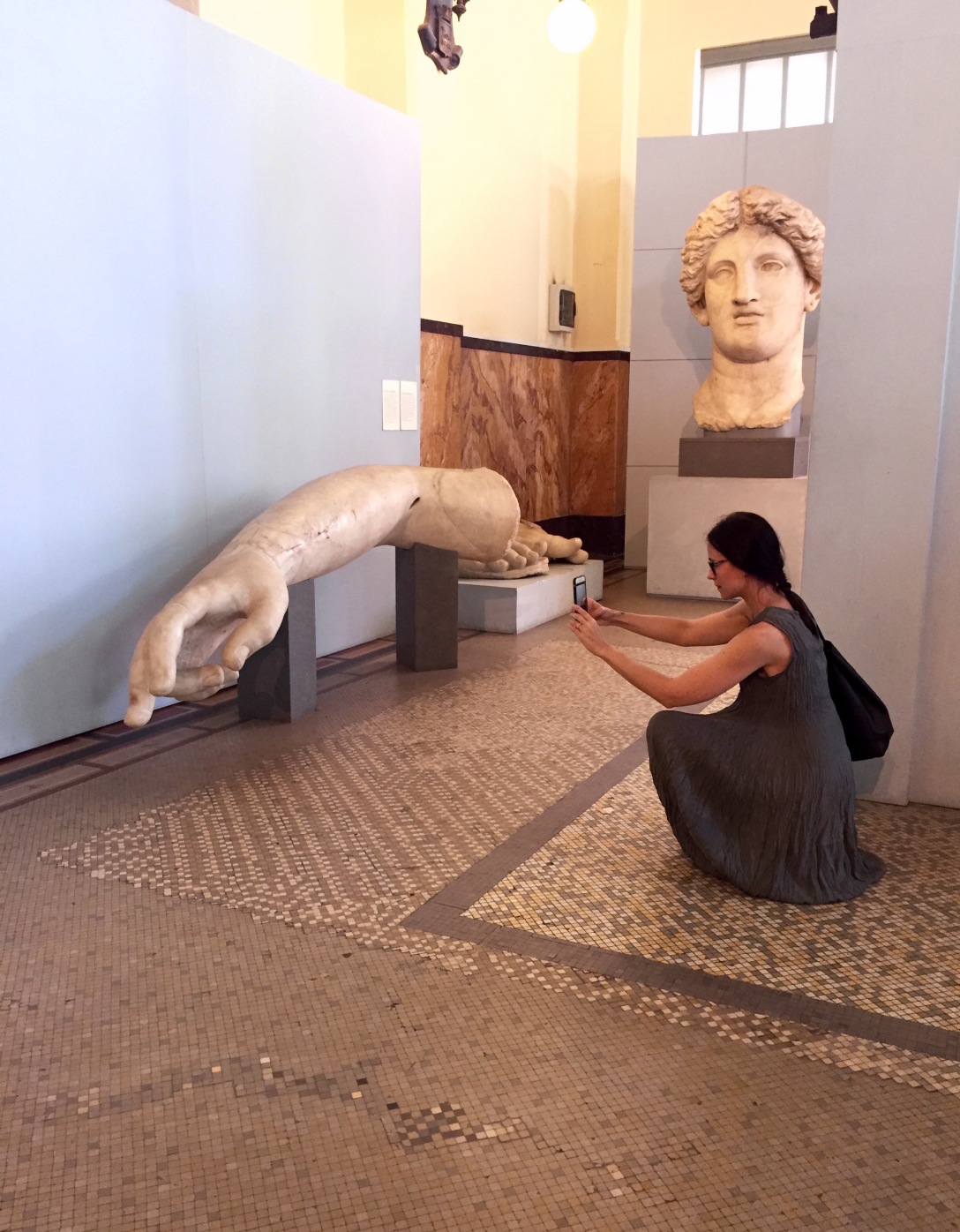 Open Tuesday to Sunday 9:00-19:00. Closed Mondays and some public holidays.

2 thoughts on “Life in Rome – Centrale Montemartini Museum, an Ancient and Modern Mix”